Lack Versus Fat (My Philosophy) 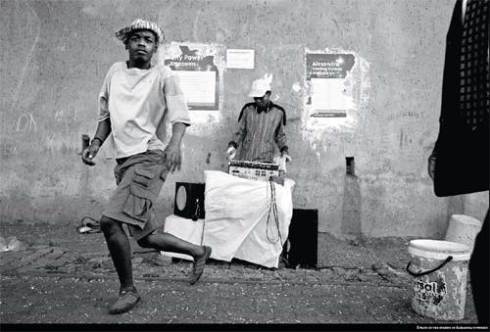 “kwaito in the streets of alexandra township” photo by krissane johnson

David Houle, an admitted futurist, tells us we are in “The Shift Age”… the one that many years from now, historians will look back and either praise our ability to clutch newness or lament our inability to move on from the past.  I’d like to argue: the missing link in this statement is the median.  Can we build our future, with lessons of the past fully in mind?

I would like to also add: can we push beyond identifying what we don’t have (Lack), and really both identify and cultivate what we do have readily available to us (Fat)?

This includes recognizing the value in the undervalued vestiges of what came before us (culturally… artistically… musically). What may have once been deemed obsolete, out of fashion, or otherwise lacking. Why value something based on its current level of appreciation?

Take the model of hip-hop: a musical genre (not to mention, a cultural phenomenon) built from literal scraps of music that had come before it.  What is to be learned from Hip-Hop?

Hip Hop was created out of presence of both Lack and Fat.  There was a lack of resources: alongside a shortage of Music Education in inner city schools, there was limited  access to instruments (but a wealth of recorded matter).  Conversely, there was a fatness in community… hip hop was born at a party, it was a communal happening that united a neighborhood through sound.

Lack versus Fat is an expression of the possibilities created when we re-evaluate what is available to a given community and what can be considered a deficit versus what can be reconsidered as a resource. The Lack perspective draws from comparison to unnamed others (or what is not available to the community). The Fat Perspective seeks to take stock of what a community has at their disposal (things that might be considered obsolete, or not useful).

I coined the term Lack versus Fat while remembering the old coffee can of bacon fat that sat perched on my Grandmother’s stove. A child of the Great Depression, she found value in what many of us now throw away. Think of the used Vegetable Oil from restaurants that know run converted automobiles around the world.

Taking stock of what might at first be deemed as a deficit (in the urban context, this may be abandoned lots and empty storefronts) and counting these things as Fat (or something of value [like space for gardens and pop-up galleries]) counters what we are taught to find worth in. This idea extends to building with reclaimed materials and maintaining physical media libraries to help revitalize cultural life in a neglected community (like in the case of artist/urban planner Theaster Gates‘ Dorchester Projects). It also extends to shopping at Thrift Shops and staging performances in unconventional venues.

In a society so keen on planned obsolescence, Lack versus Fat seeks to continue to move forward while not leaving behind what could easily be crushed under the bulldozer of “progress”.  In fact it seeks to use those things as resources.

Lack might create the pressure or need for immediacy in action (to solve a problem), but Fat is the fuel that can move us all forward towards a better future (and new solutions). 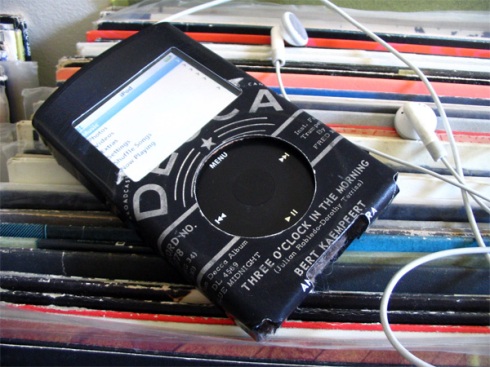